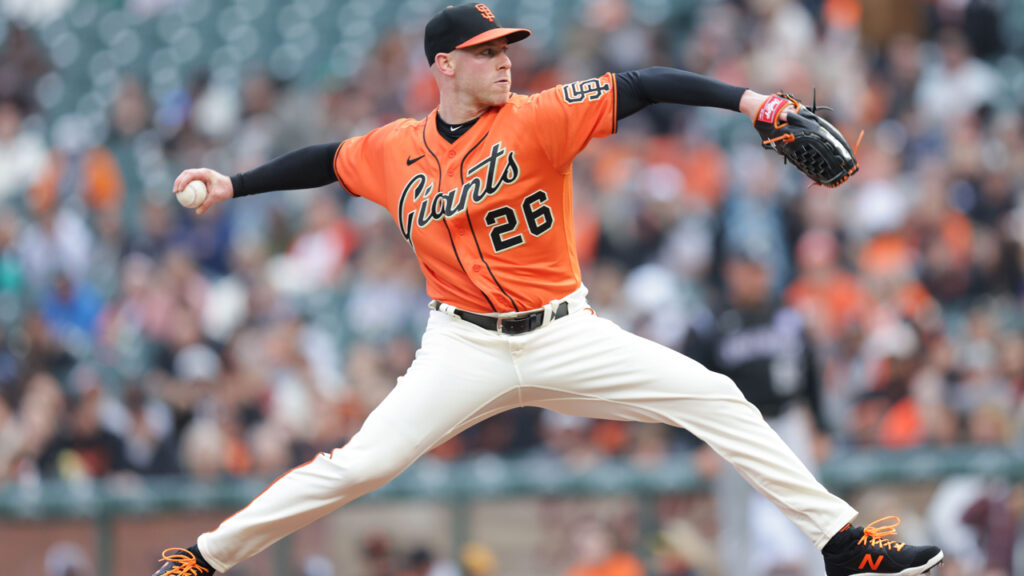 Paul, mired in last place, decided to shake things up and send down Chris Sale (with a 14+ ERA) and bring up Anthony DeSclafani. The move worked, as DeSclafani pitched 7 strong innings against Phil and gave up only 2 runs (1 earned), but Paul’s offense was on spring break and only managed 1 run against Clayton Kershaw as Phil completed the sweep and sunk Paul further into the depths of the division.