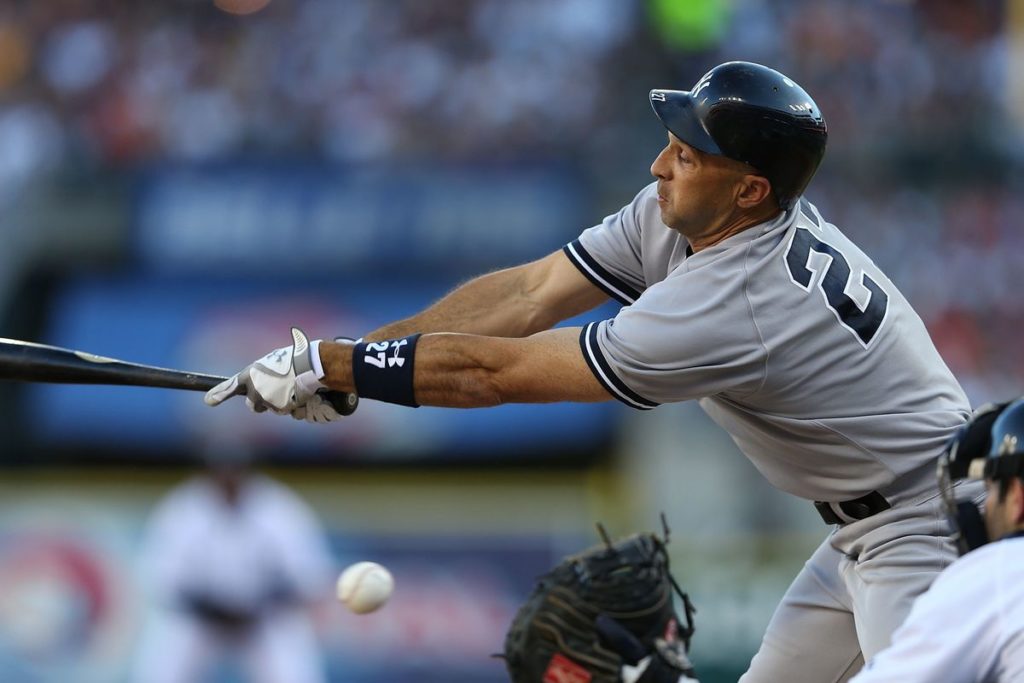 Phil’s team continued its roll and swept John. John only scored 1 run in the 4-game series, which tied a league record for futility (done 6 times, 4 of them involving John’s team – 2 on each side). Dougald and Bob, Tim and Rich, and Mark and Robert all split. Chris and Paul will play later this week. Don’t forget to play your floater series!