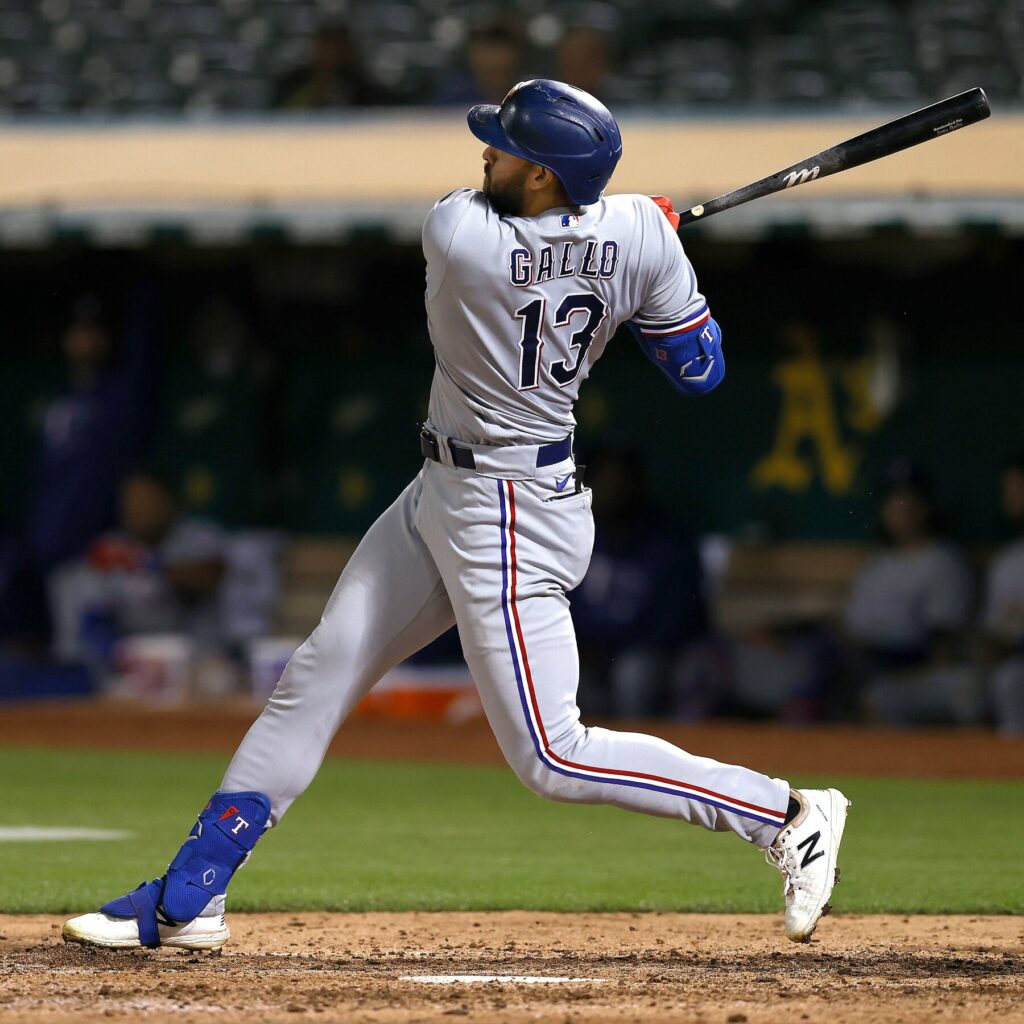 Robert stormed to the top spot in the league after he took 3 of 4 from Mark and John dropped 3 of 4 from Phil.

In the series against Mark, Joey Gallo clubbed a walkoff homer in the bottom of the 10th in game 3 and Mike Minor and Taylor “Swift” Rogers combined on a shutout in game 4.

John snared his only win of the week against Phil when Eric Sogard knocked a walkoff homer in the 12th inning of game 4.

In the other series, Dougald swept Tim, Rich took 3 of 4 from Paul – including a 13-11 slugfest in game 4, and Chris took 3 of 4 from Bob. In game 4, Bob was up 2 runs in the 9th when George Springer knocked one into the left field stands to tie it. Then in the bottom of the 9th, Ozzie Albies blasted a tape-measure shot to stave off the sweep.