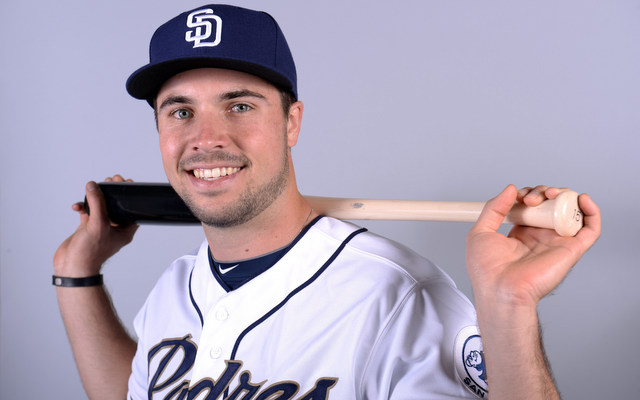 For the first time this season, we had all 10 of our managers in attendance. Tim took 3 from Chris and won the last game when hero Austin Hedges improbably blasted a 3-run homer off of David Robertson in the 9th (Hedges hit 3 homers in the series). Bob took 3 from Mark. Dougald took 3 from Paul. Rich took 3 from Phil, whose team continues to slide. John and Robert split.

Two of the floater series were played – Dougald and Tim split and Bob took 3 from Phil. Play those floaters!