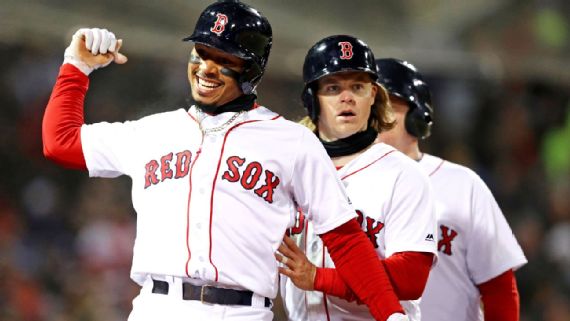 Some major swings last night – there must have been something in the air. First, the extremes: Chris swept 4 from Paul. Rich set a league record with 21 homers as he swept 5 from Phil (together they hit 30 homers to tie a league record). Rumors that Phil raced home and shaved off his suddenly unlucky mustache are unfounded at this time.