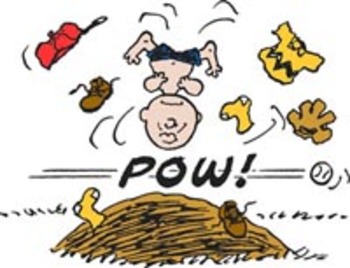 Before this week, I made a roster move. Explaining the move to Dougald, I said, “What’s the worst that can happen, I lose?” Whelp, I lost all right. Rich swept me. In the process, he rolled 6-12 again and again until he finally injured Julio Teheran. Yes, I’m whining. Bob took 3 from Mark. John split with Robert (DeGrom finally won). Chris and Paul and Dougald and Phil will play later.