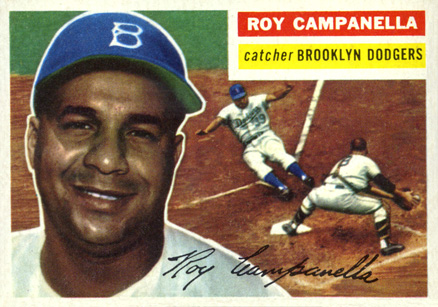 After a brief hiatus, the league got back on track last night. Mark and Bob split 4 games. Dougald took 4 of 5 from Chris. Bob played for Rich and took 3 of 5 from Paul. Phil’s team failed to follow up their sweep of Tim and lost 4 of 5 to John. Paul is going to play Tim’s team against Robert later this week.