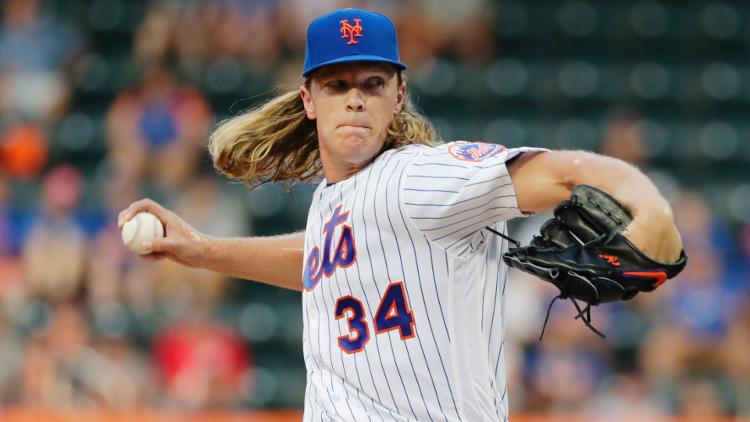 Before my series with Paul last night, I told anyone who would listen that now that I had made a trade to get back into the race, my team would start to lose in a torturous fashion.

I thought I was wrong when I won the first game, 10-1 – but misery was not far behind. My offense, obviously tuckered out, scored 1 and 2 runs as I lost the next two games. Then, in game 4, I scored 6 big runs in the first inning, powered by homers by Starling Marte and Kolten Wong. In the bottom of the first, new acquisition Mike Clevinger took the mound. He walked Altuve. Yelich singled Altuve to third. Yelich then stole second. Upton singled in both runners. Markakis made an out. Camargo singled. Springer singled in Upton, 6-3 and beads of sweat forming on my brow. Hosmer rolled a homer on the pitcher’s card to tie the game. In the second, Paul put up 2 more. In the third, Baez tripled and my old nemesis Salvador Perez homered (Perez also homered twice in game 3, and homered to win the last game of the last series I played with Paul). To sum up, I lost to Salvador Perez. Again. In a gut-punch. Also, Phil swept Chris to put himself 5 games up on me for the 2nd playoff spot.

In the other series, Noah Syndegaard pitched a one-hitter for John against Dougald, but it was the only game John would win. Rich took 3 from Mark. Bob and Robert split.