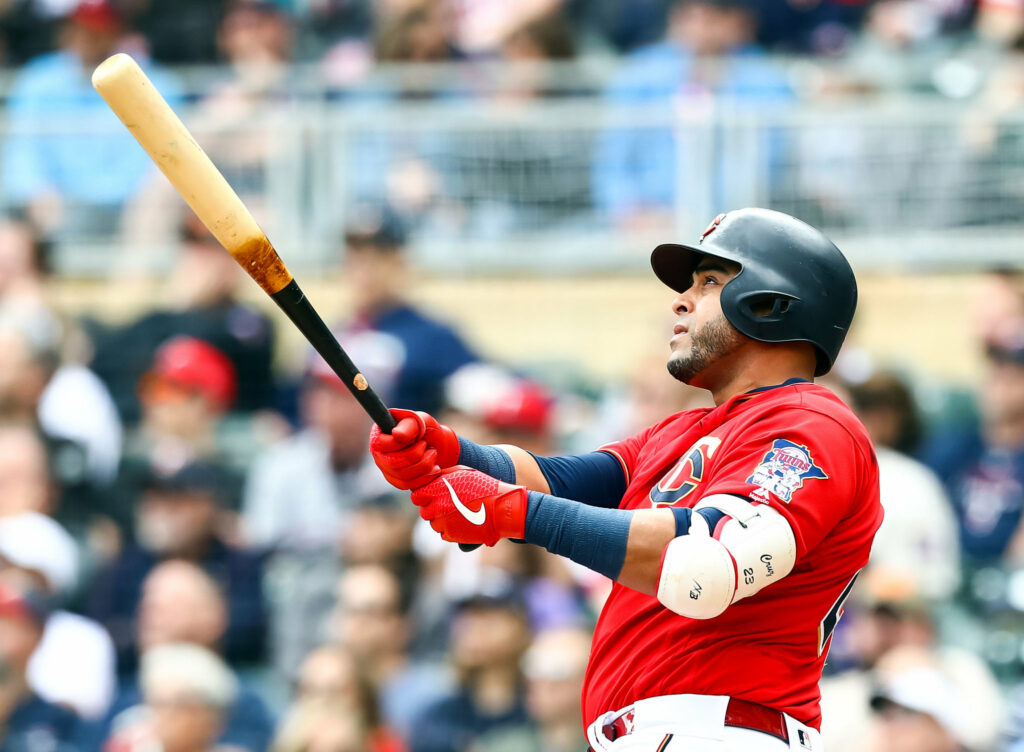 John’s team had been slumping recently, and unfortunately for Bob, they chose this week to turn things around by sweeping 4 games. Game 1 featured 2 homers each by Yoan Moncada and Kris Bryant. John scored two touchdowns and a field goal in game 3 to win, 17-1. Game 4 went 11 innings, but John put up 2 runs in the top of the 11th and Bob’s team was only able to push across 1 run in the bottom of the 11th. John now is within 1 game of the best record in the league.

That best record belongs to Robert, who took care of business by taking 3 of 4 from Phil. Game 3 was 1-1 into the bottom of the 9th when Omar Narvaez clubbed one into the cheap seats to seal the victory for Robert. Nelson Cruz then hit 3 homers in game 4, and Paul Goldschmidt added 2 of his own to preserve the top record.

Mark took 3 of 4 from Paul, the only highlight for Paul being a 2-1 victory in game 1 behind Anthony DeSclafani.

Chris took 3 of 4 from Tim’s team, which after a brief rise has been sliding toward the basement. Tim fought off the sweep with a 2-0 shutout behind Sandy Alcantara and Adam Ottavino in game 4.

Rich and Dougald split 4 games. In game 3, Dougald was ahead, 7-4 in the 8th when Rich’s team exploded for 9 runs to take the win.