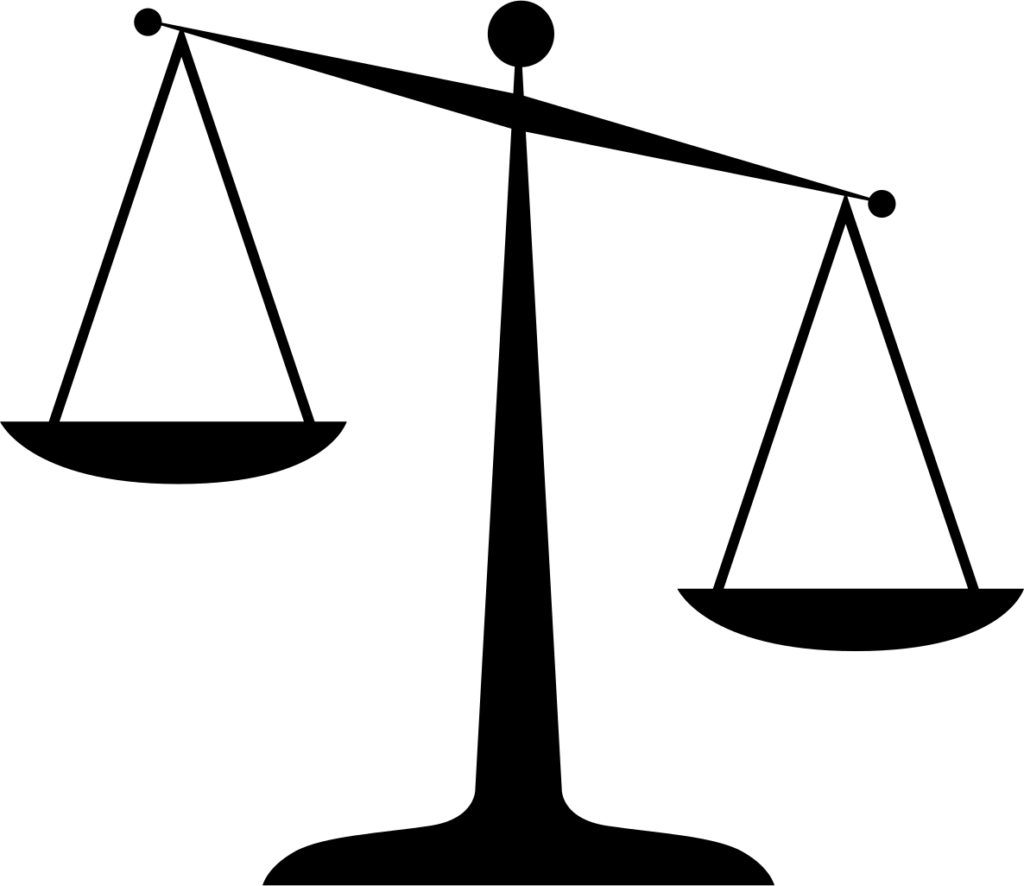 In play last night, none of the series were splits. Bob’s team continued to show off by sweeping Chris (whose team has been on a slide). Dougald took 3 from Rich. Phil took 3 from Mark, and Paul took 3 from John. Tim and Paul, masquerading as Robert, played on Wednesday and ruined the whole scales thing by splitting.