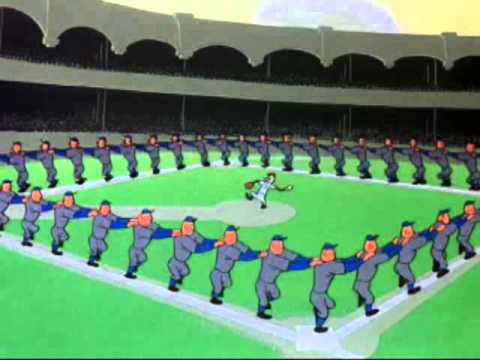 Paul set a new league record for most lopsided victory when he beat Dougald and Jon Lester, 27-0. Paul also tied the league record for most runs in a game. Dougald managed to come back and split the series, however. Rich, not one to sit by idly, stomped Tim in 4 games, winning the first game 20-2 and hitting 16 homers in the sweep. It is the first time Tim has been swept this season (no small feat). Rob split with Phil to catch Tim and tie him for last in the division. Bob had two walkoff victories against Andrew Miller (who now has a “Property of Bob” tattoo on his hind quarters) and took 3 of 4 from Chris. JD Martinez broke out of his homerless streak to help John take 3 of 4 from Mark, who (as usual) offered to sell everyone on his team.