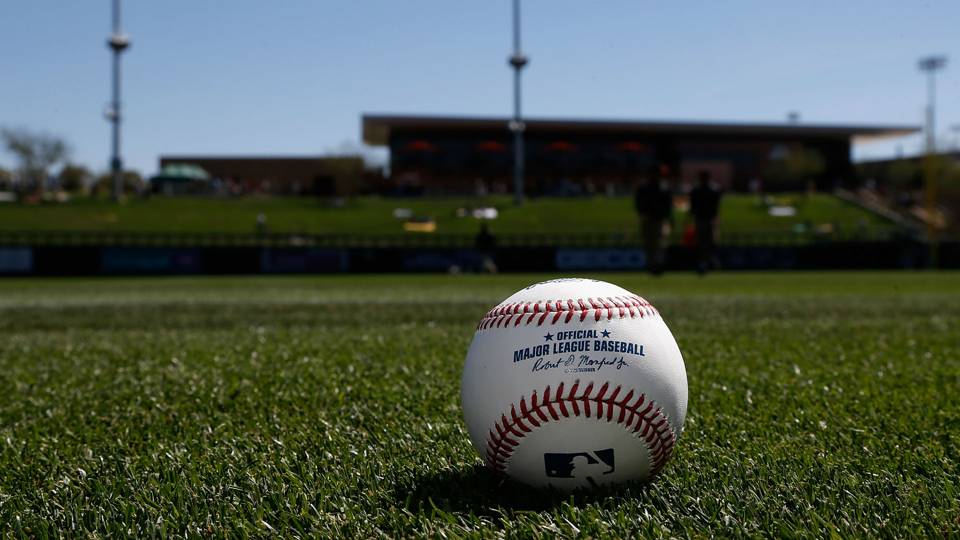 Six managers braved the high winds and biting cold to gather in the Joyce basement to kick off the 2019 season.

John and Tim split 4 games. Dougald swept Bob, although in the process he had a game where through 9 innings 24 of his 27 outs were strikeouts (the game went into extra innings). The series set a league record with 99 strikeouts combined in the series. Paul took 3 of 4 from Phil. Chris and Rich and Robert and Mark will play later.