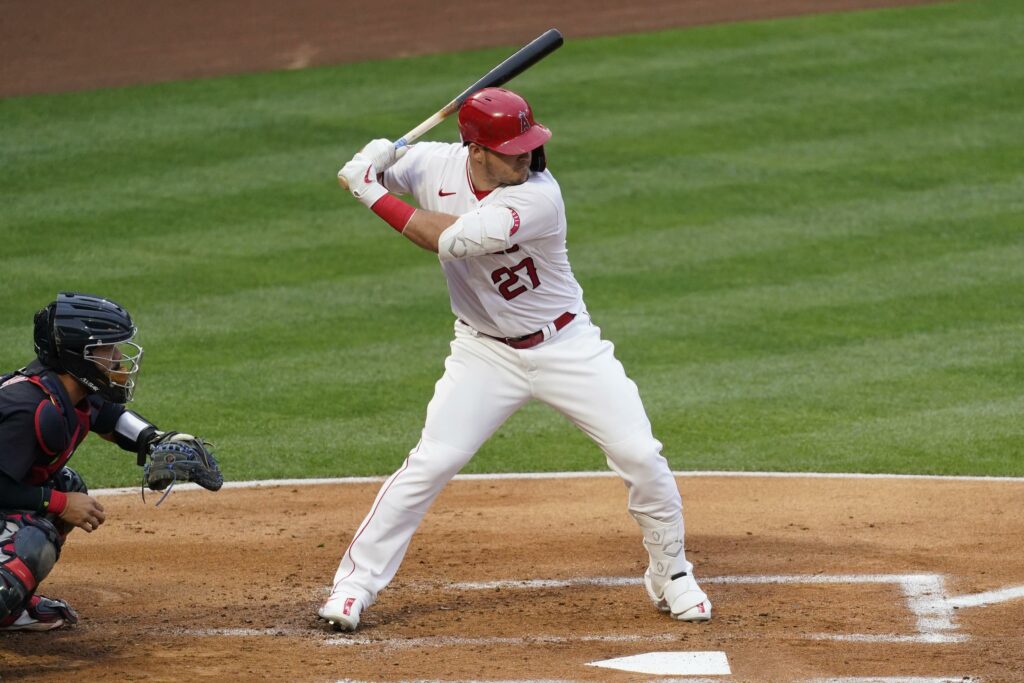 John’s team has been struggling of late, and hoped to turn things around against Team Rich, who was 17-19 coming into the series. Instead, Mike Trout hit two homers in the first game, Edwin Encarnacion hit two homers in the second game, and Jack Flaherty outdueled Walker Buehler in the fourth game to complete the sweep for Team Rich. The sweep boosted Rich over .500.

Phil’s team continued their charge up the standings, taking 3 of 4 from Tim to come within 1 game of the division lead.

Bob and Paul split 4 games. Dougald took 3 of 4 from Mark, and Chris cooled Robert off a bit, taking 3 of 4.